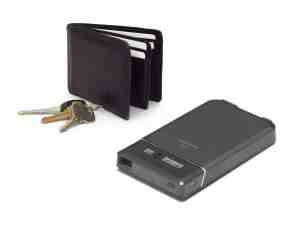 "While mobile multi-media subscription services are on the rise, handset manufacturers, content providers and service providers view tiny cell phone displays as a barrier to stronger consumer adoption of their products and services,” said Alexander Tokman, President and Chief Executive Officer of Microvision. "SHOW is a significant milestone for Microvision and is proof that our technology is maturing according to plan and is close to being market-ready. Microvision's low-profile and low-power design, supported by leading supply chain partners, is very attractive to numerous mobile handset device manufactures, carriers and content providers. We believe that this milestone is meaningful not only for our company but for the industry at large," he said.
Posted by Nick Flaherty