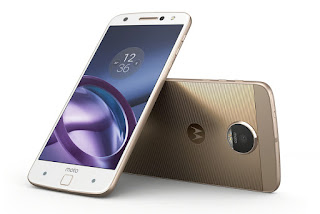 Chinese phone makers LeEco and Lenovo have used a USB Type-C port on their flagship smartphone as the only physical connector on the phone.

The LeEco uses the Cypress EZ-PD CCG2 controller is used to replace the ubiquitous audio jack and use the USB Type-C port for audio as well as for charging and data (using the USB 3.1 fast data standard).

The Le Max2 is also the market’s first phone to enable fast charging using the USB Power Delivery (PD) standard, which allows transfer of more than 15W of power over the Type-C connector. The Le Max2 charger uses Cypress’s USB-C controller solution to implement USB PD as well. This uses a 48MHz ARM Coretex-M0 microcontroller core for the firmware that detects the orientation of the cable to ensure that the power pins are correctly aligned.