Texas Instruments has launched a  dual-band wireless microcontroller (MCU) that supports sub-1 GHz and Bluetooth low energy connections on a single chip for under $5. 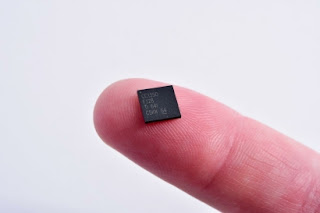 The SimpleLink dual-band CC1350 wireless MCU enables developers to move from a three-chip solution to one, reducing design complexity and saving power, cost and board space. The sub-GHx capability gives the CC1350 a range of up to 20 km on a coin cell battery for building and factory automation, alarm and security, smart grid, asset tracking and wireless sensor network applications, while the Bluetooth connection gives an easy link to a node via a smartphone or tablet.
The device is based around an ARM Cortex-M3 core in a single, Flash-based, 4x4 mm QFN package with a sleep current of 0.7 uA that allows for more than 10 years of battery life.