Taiyo Yuden has launched two 802.11ac wireless modules for nodes in the Internet of Things (IoT) and machine communications as data traffic increases. 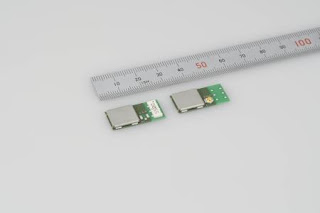 The WYSAGVDXG and WYSEGVDXG measure 24.0×11.5×2.0 mm high for applications such as robot control, handy terminals used for reading barcodes, and mobile printers for printing read out data and IoT-related devices. The WYSAGVDXG is equipped with a proprietary dual-band antenna that can be used for both 2.4 GHz and 5 GHz frequency bands for data rates up to 433Mbit/s, while the WYSEGVDXG is equipped with a connector for an antenna. Both products are compliant with wireless requirements in Japan, North America and the EU, reducing the development time.

Mass production of the products will commence in December 2018.